skip to main | skip to sidebar

Frederick J. Sheehan is the author of Panderer to Power: The Untold Story of How Alan Greenspan Enriched Wall Street and Left a Legacy of Recession (McGraw-Hill, 2009) and "The Coming Collapse of the Municipal Bond Market"(Aucontrarian.com, 2009) 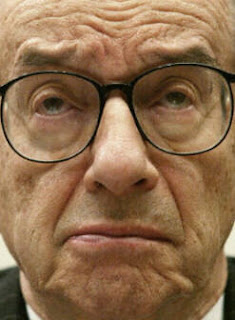